Maslow's theory of higher needs does not apply to Chuck Norris. He only has two needs: killing people and finding people to kill.
Posted by The Weaver's at 12:53 PM No comments:

Last Monday we went up to Huntington Lake for a late snow trip. We managed to find a shady spot with enough snow to ride on. It was really icy and fast so the kids had a good time. The youngest Weave had a little mishap but she is ok. (Be sure to watch the end) Now she knows that sometimes you just got to bail off.

Mom is not ok, she tore her ACL. More on that to follow.

The show Survivor had the original premise of putting people on an island with Chuck Norris. There were no survivors, and nobody is brave enough to go to the island to retrieve the footage.
Posted by The Weaver's at 7:42 AM No comments:

I have played water polo for the Central Valley Water Polo club for the last 9 years. Each year we go to a National Championship and end up competing against very good teams. Often, these teams field ex-Olympians. This year, we have our own. Rick Merlo is a local boy who competed in Beijing this past summer. If you don't follow water polo, the men's team came away with silver. Last night, Rick brought his medal to show the Fresno Pacific women's team. Rick is likely to be a part time coach for FPU next year. Our 20's team should do very well this year with Rick's help at Nationals. 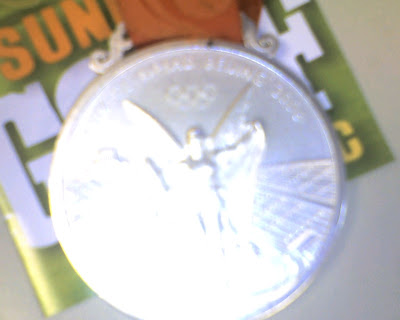 Sorry this looks bad, I only had my cell phone with me last night. Man those things are heavy.

I saw this a while back and really liked it. Yesterday while walking through Costco, the boy and I were watching the wall of TV's when they ran a preview for the new Disney Earth movie. The music Disney used sounded familiar and the boy remembered it came from this little film.


A SHORT LOVE STORY IN STOP MOTION from Carlos Lascano on Vimeo.
Posted by The Weaver's at 7:31 AM No comments: 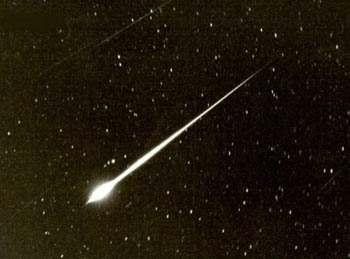 Chuck Norris once bet NASA he could survive re-entry without a spacesuit. On March 18th, 1989, a naked Chuck Norris re-entered the earth's atmosphere, streaking over 14 states and reaching a temperature of 3000 degrees. An embarrassed NASA publically claimed it was a meteor, and still owes him a beer.
Posted by The Weaver's at 6:39 AM No comments:

Braces - Before and After

This is part of the before and after series.
Before 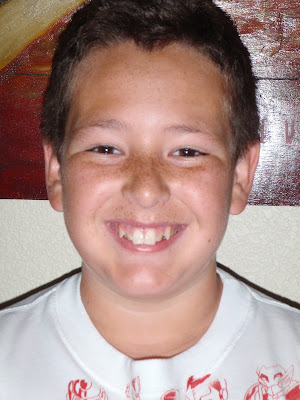 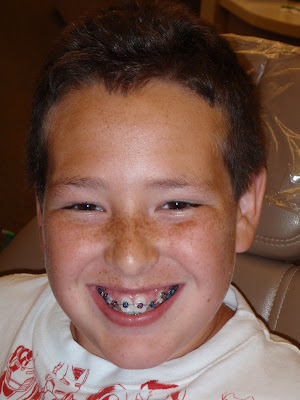